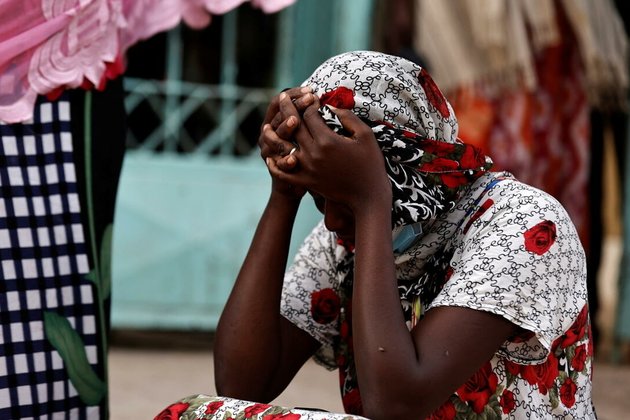 Eleven infants have died in a hospital fire in Senegal, where great disparities exist between public health services in urban and rural areas. The tragedy was one of several incidents at a facility that is raising questions about the state of the country's healthcare system.

Just before midnight on Wednesday President Macky Sall announced on Twitter that 11 newborns had died in a fire in the Mame Abdou Aziz Sy Dabakh hospital in the western city of Tivaouane.

"I have just learned with pain and dismay about the deaths of 11 newborn babies in the fire at the neonatal department of the public hospital," he tweeted.

The fire was reportedly caused by a short circuit in the hospital, which had just opened.

The tragedy comes just weeks after four newborn babies died in a fire at a hospital in the town of Linguere, whose mayor cited an electrical malfunction in an air conditioning unit in the maternity ward.

In April a pregnant woman died in a hospital in Louga after being refused a caesarean section.

Three midwives were sentenced on to six months of suspended imprisonment for "failure to assist a person in danger" in connection to the case.

Health Minister Abdoulaye Diouf Sarr acknowledged that the woman's death could have been avoided.

Amnesty International has called for inspections and upgrades for neonatology services in hospitals across the country.

In a Twitter post the group's Senegal director, Seydi Gassama, urged the government to set up an independent commission of inquiry into the latest tragedy.

Gassama said it was important to "determine responsibility and punish the culprits, no matter the level they are at in the state apparatus".