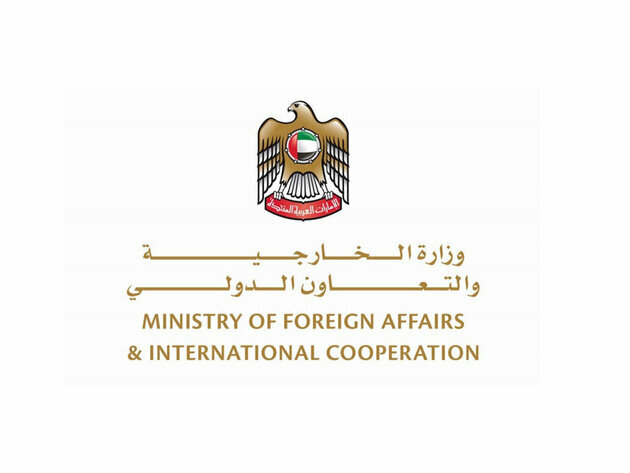 ABU DHABI, 3rd June, 2022 (WAM) -- The UAE has strongly condemned a terror attack on a rapid deployment force patrol of the peacekeeping mission in Mali in which one Jordanian peacekeeper was killed and three were injured.

In a statement on Thursday, the Ministry of Foreign Affairs and International Cooperation (MoFAIC) affirmed, "The UAE expresses its strong condemnation of these criminal acts and its permanent rejection of all forms of violence and terrorism that aim to destabilise security and stability in contravention of all human values and principles.''

MoFAIC expressed its full solidarity with the Jordanian Rapid Deployment Force, which participates in the UN peacekeeping forces in operations to maintain security, stability and peace and provide humanitarian aid to affected peoples in various conflict areas around the world.

MoFAIC expressed its sincere condolences and sympathy to the government and people of the Hashemite Kingdom of Jordan and the families of the victims of this heinous crime, as well as its wishes for a speedy recovery for all of the injured.