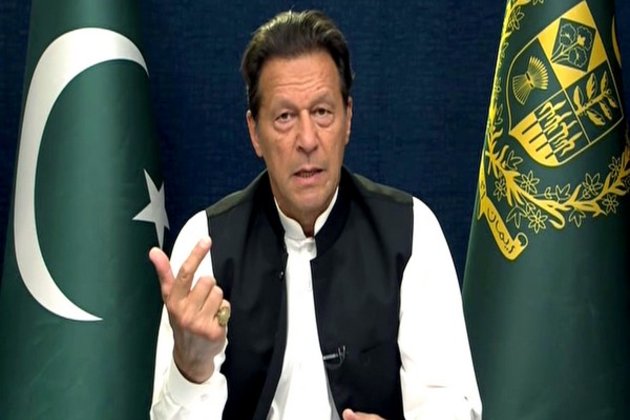 Islamabad [Pakistan], September 19 (ANI): Pakistan Tehreek-e-Insaf chief and former Prime minister Imran Khan on Sunday warned his party members against bypassing him saying that he knows some of his party members were in contact with the country's establishment.

According to The News International, a meeting of the PTI core committee was held on Sunday, where, the sources said, Imran Khan was furious at some members and directed them to toe the party line strictly.

The PTI chairman directed the core committee members to tweet strictly in accordance with the party policy. Shireen Mazari was made in charge to ensure strict compliance with the chairman's directives, reported Geo News.

Imran Khan informed the committee that he was going to launch an appeal for protest and emphasised that all flanks of the party should be activated to realise the desired objectives. He also directed the party members to arrange funds for organising the protest.

He also chaired a meeting of Punjab Cabinet ministers on Sunday in which they exchanged political and administrative matters of the province.

During the meeting, former Chief Minister Usman Buzdar, Punjab Assembly Speaker Sibtain Khan and other participants of the parliamentary party took stock of the prevailing political scene with particular reference to the province, devastation caused by floods, relief and rehabilitation of flood victims besides other matters.

The meeting also witnessed a discussion on the need to further strengthen the coordination among the coalition partners in addition to greater interaction and cooperation among the ruling party members in the province.

Imran Khan said that a revolution is knocking at Pakistan's doorstep and a passage should be created for political stability by organising early elections, ARY News reported.

He said that PTI's victory in the Punjab by-polls exhibited the nation's confidence. Khan asked the Punjab cabinet and parliamentary party to firmly stand with the nation with the narrative of real independence, ARY News reported.

"Nation is with us and we have to go ahead for elections soon. The early election is not the requirement of the PTI but inevitable for the betterment of the country," he added.

The ministers also discussed the ban on the media, retaliatory tactics against political opponents and brutal human rights violations allegedly by the federal government in the country.

Four resolutions were passed on this occasion. In the first resolution, the meeting expressed full solidarity with the flood victims across the country, especially Imran's telethon was highly appreciated; the second resolution strongly condemned the 'destruction of the economy at the hands of the imported government, and the burden of inflation on the people.

The third resolution expressed full confidence in the leadership of PTI Chairman Imran Khan, while the fourth resolution strongly condemned the alleged shameful propaganda based on religious hatred against the PTI chairman, The News International reported. (ANI) 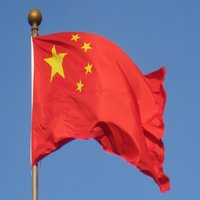 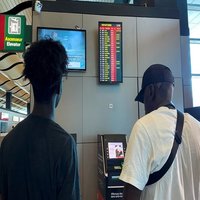 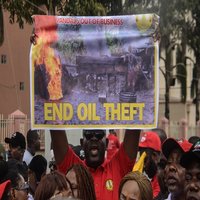 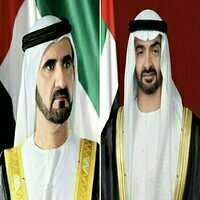 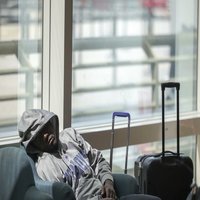 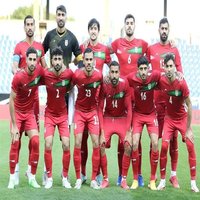 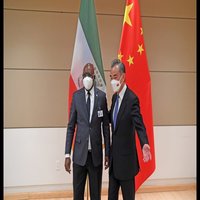 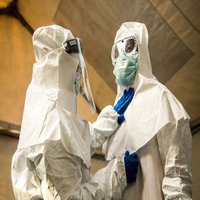 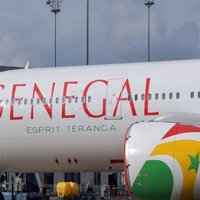 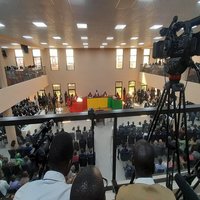 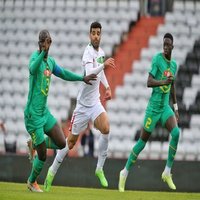 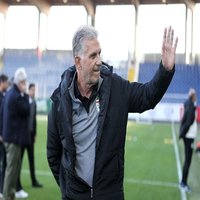 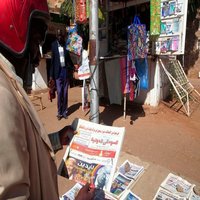 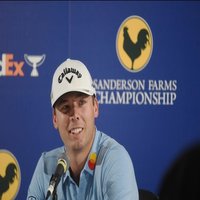 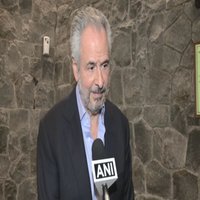 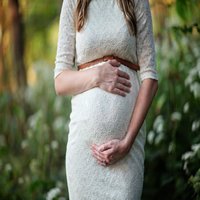 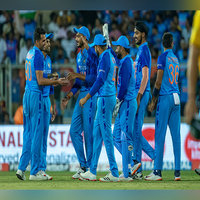 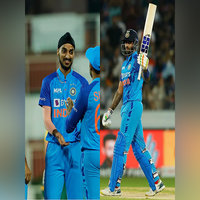