SARAJEVO -- The Parliamentary Assembly of Bosnia and Herzegovina (BiH) on Thursday elected Denis Zvizdic speaker of the country's House of Representatives.

A statement issued by the EU delegation in Lebanon said that the assistance measure, adopted by the council under the European Peace Facility, will enhance the capabilities and the resilience of the LAF to ensure the security and stability of Lebanon through the enhancement of their military medical capacities, and the provision of equipment for the LAF's operational personnel. (EU-Lebanon-Assistance)

ABUJA -- At least 11 extremist militants were killed in operations by Nigerian government forces in the country's northeastern region in the past two weeks, a military spokesperson said Thursday.

Musa Danmadami, a spokesman for the military, said in a statement that scores of members of the Boko Haram and the Islamic State in West Africa Province (ISWAP) groups also escaped with gunshot wounds during the various clearance operations conducted by the government troops in the northeastern states of Borno and Yobe between Nov. 17 and Dec. 1. (Nigeria-Militants) 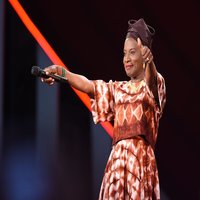 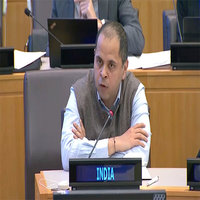 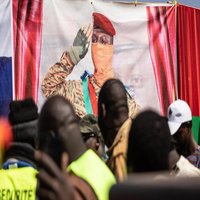 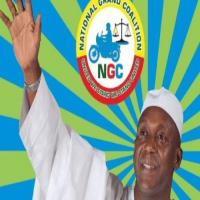 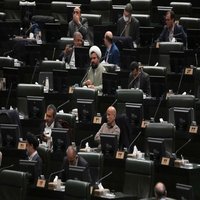 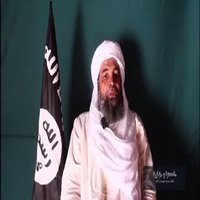 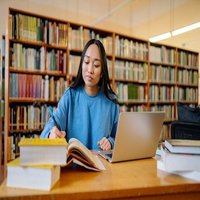 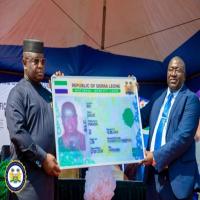 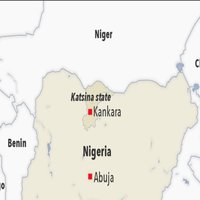 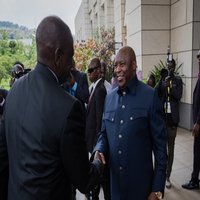 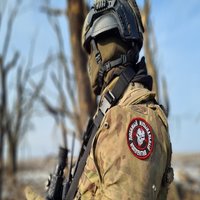