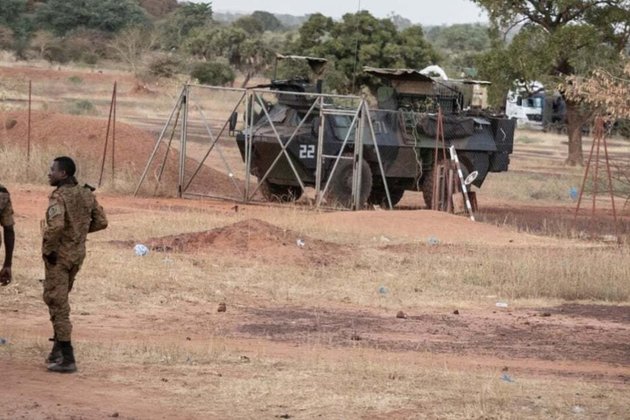 Burkina Faso on Monday confirmed that the authorities in the capital, Ouagadougou, have asked France to pull its troops out of the insurgency-hit country within a month.

"We are terminating the agreement which allows French forces to be in Burkina Faso. This is not the end of diplomatic relations between Burkina Faso and France," spokesman Jean-Emmanuel Ouedraogo told the government controlled Radio-Television Burkina.

"Burkina is capable of protecting itself," he added.

"This termination is normal and is foreseen in the terms of the agreement," the spokesman said.

The junta and all the country wanted "to be the prime actors in the recapture of our territory".

France has 400 special forces soldiers stationed in junta-ruled Burkina to battle an Islamist insurgency, which spread from neighbouring Mali in 2015. Relations between the French and the local military junta have deteriorated in recent months.

The French leader said there was "great confusion" over the reports and urged military junta leader Ibrahim Traore to take a public stance.

The government spokesman said Monday: "At the present stage we don't see how we can make it more clear."

Traore has made reclaiming territory occupied by jihadists a top priority.